One of the many projects we have worked on for Hasbro, required us to create 3 SKUs for a Star Wars license. We created the package design, artwork and illustrations as well as product instructions and card artwork. The back of the box (shown here) included an image of the game in play, which was an inverted insert that became the game board as well as a pop up background. The problem was that the toy had not yet been manufactured and no prototype was available. So we needed to create this image. 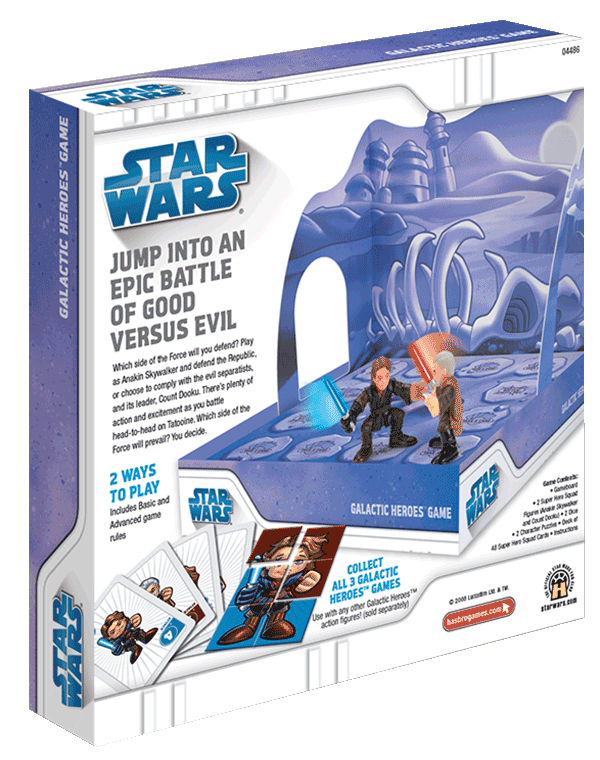 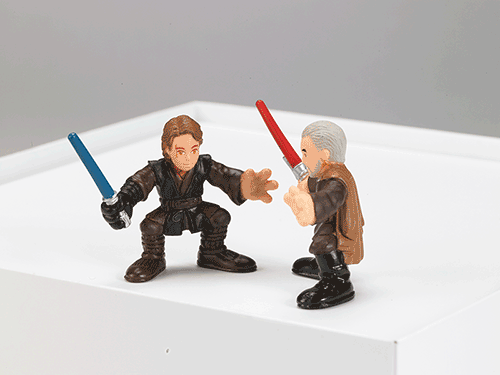 All we had to photograph were a prototype of the box base and the figurines for each project. So we had a small photoshoot for these elements, making sure to shoot the figurines in the same perspective as the box base so we could combine them later. 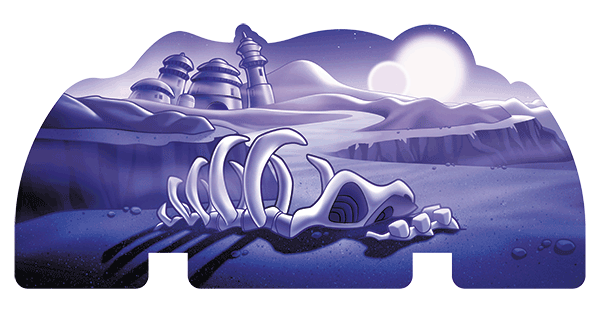 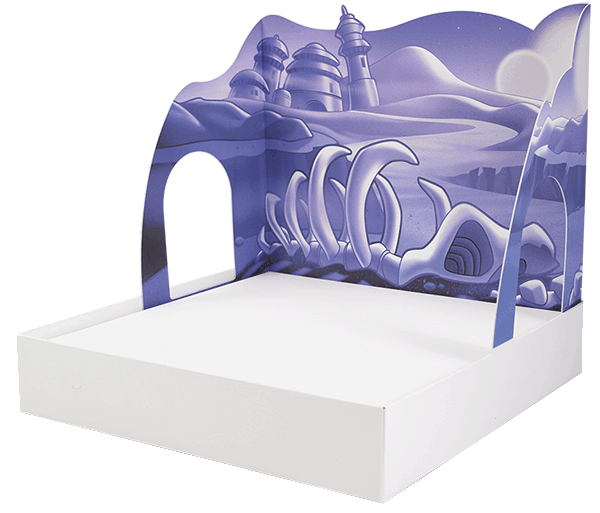 We then took the artwork file created for the background, and in PhotoShop, morphed it onto the image of the box base from the photo shoot. 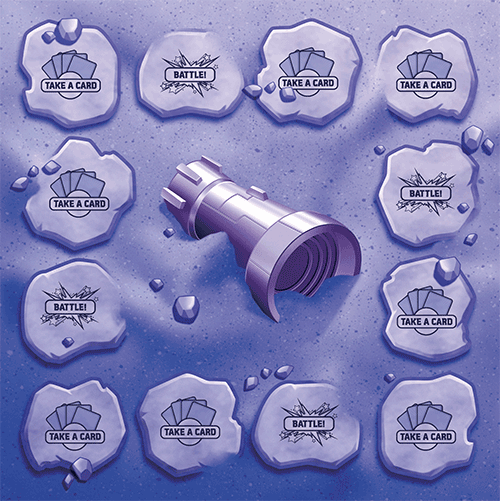 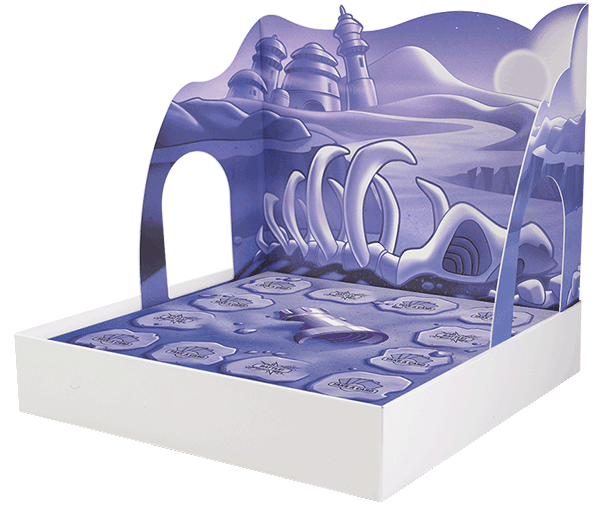 Then we did the same with the gameboard, taking the artwork and adding it to the image we were creating. 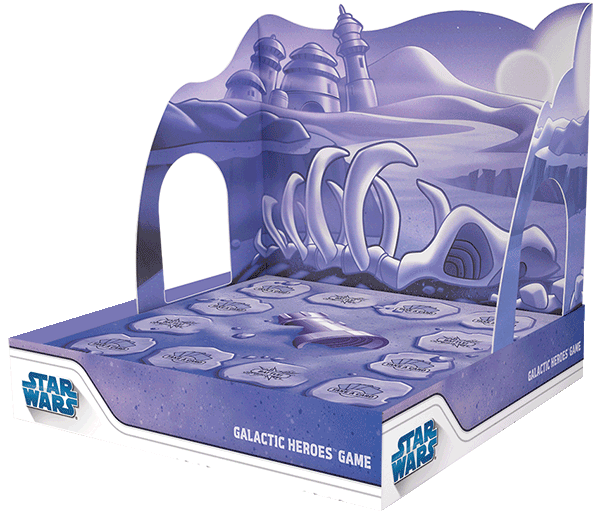 We then completed the image of the box with the addition of the side graphics from the box bottom file. All that was left, were the two figurines. 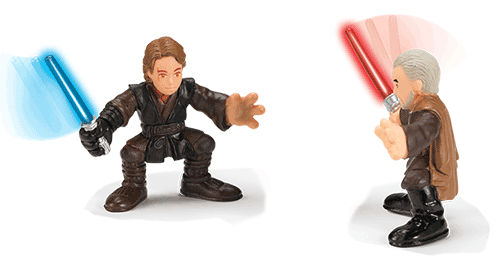 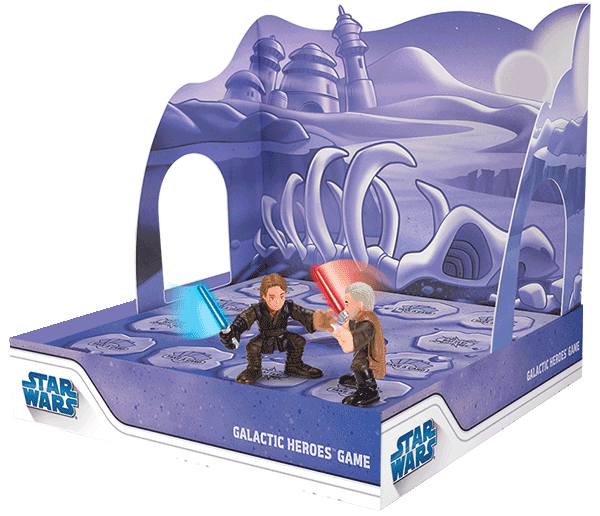 We took the images of the figurines and added some effects to make the light sabres more dynamic. Then we added these images to complete the rendering of the box base.

The complete project consisted of 3 SKUs all with individual artwork requiring the creation of an individual box base image on the back of the box.

Click this link to return to the Toy and Game Portfolio
© 2020 • All Rights Reserved • Latitudes Marketing By Design, a division of 3652424 Canada Inc.